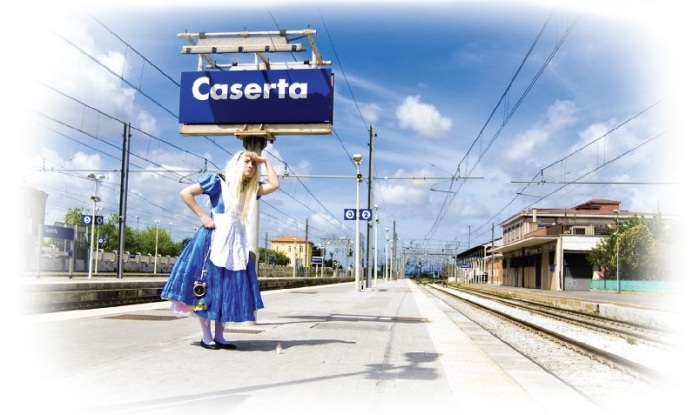 This year, the 5th annual Festival of Cinema dal Basso will take place, once more, under the artistic direction of Giusi Ricciato. This Festival (Caserta, May 10th -11th 2014) is the key event of the cultural scene of our city, a not be missed appointment for the cinema fans and all the independent artists who faces, covering different roles, the seventh art and the cornerstone of an underground movement which, starting from the bottom, aspires to create unlikely and profitable meetings and connections based on the common love for a different, independent and passionate cinema.

The Festival, this year enriched by the partnership with the Città del Libro di Campi Salentina (Lecce),  produces an original burst into the local cinematographic scene, where the avant-garde of new eastern cinema and the unknown homegrown talents, the new production of the independent cinema coming from all over Europe and the most interesting discoveries of the Venice Film Festival, the small jewels selected by Cinema dal Basso from independent European film festival and the best of the local cinematographic production find their ideal place. Exhibitions, concerts and meetings with filmmakers, scriptwriters and producers of Italian independent cinema scene will be organized during the showings.

Everything will be realized, with passion, perseverance and sacrifice, by a group of cinema, communication and graphic professionals and welcomed at the Teatro Civico 14 in Caserta, that has always spread its arms to this project, ideal cauldron of synergic exchanges among the cinematographic workforce, where it is possible to find the rich soil for the independent expressions, innovative ideas and new collaborations.

The announcement of selection for the event is online on the web site www.cinemadalbasso.wordrpress.com. It is open to short films, feature-films, documentaries, animations, video clips and video installations. The attendance is free and no prize will be provided for the participants: the works, each one accurately selected by some cinema experts and all of them showing a very high technical and narrative worth, will be awarded according to the high visibility and diffusion as possible; above all that, they will be shown during the festival, indeed, they’ll be part of an artistic “container” to glean to and into which different realities, involved in many ways in the cinematographic circuit, can flow into. Cinema del Basso, in fact, shrink from the common place of the economic speculation of the work of art, proposing instead to free the artist and his work from the commercial mentality, inviting him to join to a circuit, where the work of art encourages viewers’ breathing space, being appreciated by audience, film-makers and lovers of the seventh art, pushed by a sincere and genuine passion for cinema, according to its exclusive artistic value.

You can find us even on:   Click for Festivals 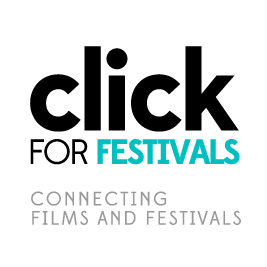